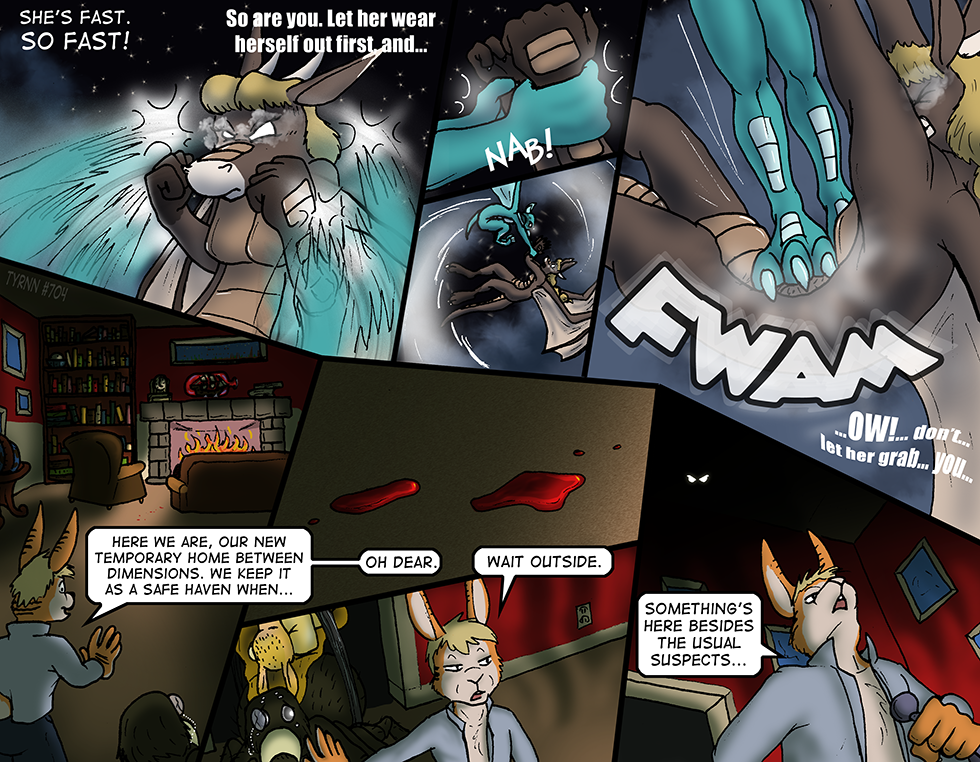 Got a little behind this week, trying to shake the funk that's been clinging to me for far longer than it should have. I've got a longstanding fear of success that started in school, getting bullied repeatedly for performing far better on tests and exams than anyone else and "wrecking the curve" as it were. It's still clinging onto me and making me balk when it comes to doing creative pursuits such as this and commissions. I'll fix it someday, still gotta just relax and do.

By the way, the picture over the mantel is World 1-1 from Super Mario Bros.